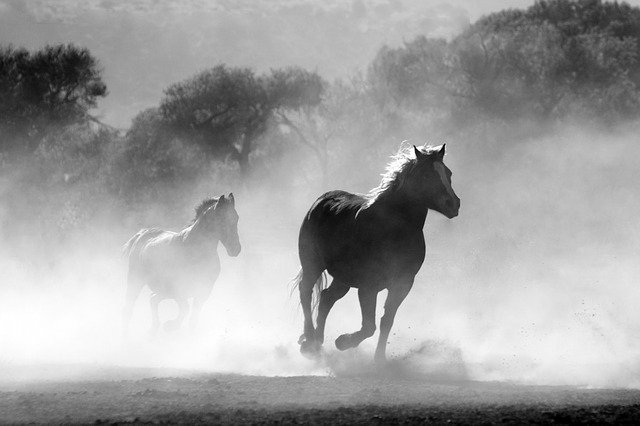 Research continues to uncover the surprising ways that physical activity can improve our well-being, and this includes how different forms of exercise can offer unique benefits to the brain. The latest study to dig into this relationship reveals how just 10 minutes of moderate jogging can boost our mood and executive function, by improving blood flow to a key region of the brain.

That general exercise is good for our brains is well-established, but lately we’ve seen some interesting research tease out useful insights into the different benefits different types of workouts can offer. A study published last year, for example, found that 20 minutes of high-intensity interval training or 25 minutes of moderate aerobic exercise conferred the greatest improvements to brain plasticity. Another from 2019 demonstrated how the equivalent to a game of basketball could improve learning.

The authors of this new study, from the University of Tsukuba, set out to explore the role of running in brain health. Compared to other types of exercise like cycling that rely primarily on the legs, jogging requires locomotion of the entire body and its efficiency of movement has played an important role in human evolution.

“Given exercise is medicine, the effects of drugs differ depending on the type of drug, different types of exercise such as running and pedaling should be observed to have different effects on mental health and brain activation as well,” the authors write.

The scientists enlisted 26 healthy participants and had them complete a 10-minute running session on a treadmill at moderate intensity, or 50 percent of their VO2 max, along with a resting session for control, in a randomized order. Near-infrared-spectroscopy was then used to analyze blood flow to the various loci in the bilateral prefrontal cortex, a brain region key to regulating mood and executive function, as the subjects undertook cognitive tasks.

These were based around the Stroop Color-Word Test, where a word such as “red” is written in green and the subject must read out the color rather than the word. The scientists measured the response times for different variations of this task, of differing difficulties, and also assessed the mood of the participants before and after the exercise and control rest sessions. The 10 minutes of moderate jogging was found to bring about a significant reduction in response times in the Stroop Color-Word Tests, while activity in the bilateral prefrontal cortex was found to be significantly increased, and the subjects saw an improvement in mood.

“Given the extent of executive control required in coordinating balance, movement, and propulsion during running, it is logical that there would be increased neuronal activation in the prefrontal cortex and that other functions in this region would benefit from this increase in brain resources,” says study author Professor Hideaki Soya.

The research was published in the journal Scientific Reports.

Source: University of Tsukuba via EurekAlert