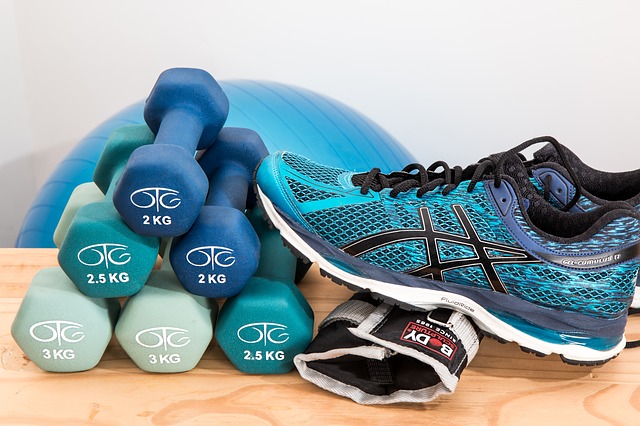 A Columbia University graduate student was killed and an Italian tourist was injured following an apparent stabbing spree in Upper Manhattan on Thursday night, police said. The alleged suspect was apprehended by police inside Central Park and taken into custody.

Davide Giri, a 30-year-old doctoral student at Columbia, was stabbed in the stomach while leaving Morningside Park just before 11 p.m., police said.

He stumbled out of the park and collapsed at West 123rd Street and Amsterdam Avenue, just two blocks from his listed address, and was pronounced dead at Mont Sinai-Saint Luke’s Hospital.

A native of Italy, Giri moved to New York City five years ago to pursue a PhD in computer science. When not studying or teaching, he was a devoted soccer player with the New York International Football Club. He was on his way home from a team practice in East River Park when he was killed, according to teammate Corentin Cliasse.

“He was everybody’s best friend. He always had your back. He was a great person and a smart man,” Cliasse told WNYC/Gothamist on Wednesday. “We lost a friend. I want to believe it’s not true.”

Giri studied in Italy and China, according to his LinkedIn page, and received numerous awards for his work, including the Andrew Kosoresow Memorial Award for Excellence in Teaching and Service at Columbia.

Columbia president Lee Bollinger called the murder “unspeakably sad and deeply shocking, as it took place only steps from our campus.”

Less than 15 minutes after Giri was attacked, a 27-year-old tourist was also found with stab wounds to his stomach on West 110th Street. He was hospitalized in stable condition.

As police canvassed the area on Thursday night, they found a man who fit the description of the suspect menacing another individual with a knife inside Central Park, according to an NYPD spokesperson. The suspect was apprehended and charges are pending.

The tragedy comes almost two years after Tessa Majors, an 18-year-old Barnard student, was fatally stabbed during a botched robbery in Morningside Park.

The killing drew national attention, along with calls to address the growing rate of violence inside Morningside Park with an added police presence. Records show the park has since become safer: there were just three serious crimes committed in the first three quarters of this year, compared to 16 during the same period in 2019.

While the precinct surrounding the park has also seen an overall drop in crime complaints over the last two years, felony assaults have increased by more than 25%, according to police data.

The NYPD could not immediately provide information about the alleged suspect.