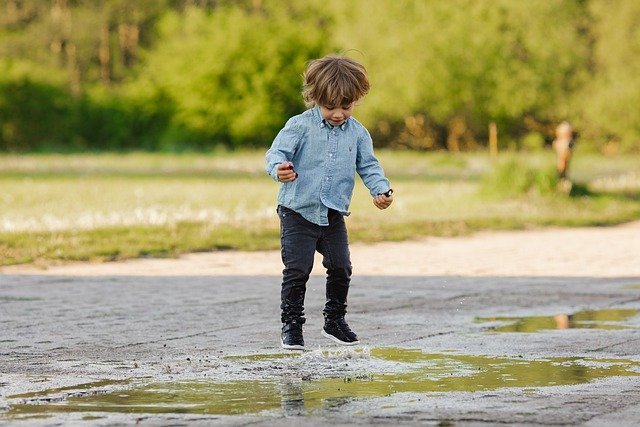 A Massachusetts judge is allowing critical DNA evidence in the case of slain Google employee Vanessa Marcotte who was killed when she was jogging in 2016, CBS News reported.

The decision comes after defense attorneys motioned to suppress DNA evidence collected from suspect Angelo Colon-Ortiz. The attorneys claimed that officers went to his home to collect the sample but did not get his knowing and voluntary consent for the sample due to translation problems. They also said the DNA was seized without a search warrant or probable cause, according to the motion, which was filed in Worcester Superior Court on Dec. 14, 2018, Mass Live reported.

An amended motion to suppress the DNA evidence was filed on June 23, 2020.

Though Worcester Superior Court Judge Janet Kenton-Walker called the consent form Massachusetts State Police used to collect a DNA swab from Colon-Ortiz in March 2017 the “product of carelessness,” according to court records, she still allowed for DNA evidence to be used in the forthcoming trial.

On Tuesday, Kenton-Walker said that even though there was a problem with the form, “the totality of circumstances in this case, the consent form, together with the interview with police, conveyed” that authorities were looking for a DNA sample.

Colon-Ortiz’s attorney, Eduardo Masferrer, said he was disappointed with the judge’s decision and may appeal, according to CBS News.

“The court clearly indicated that the form raised ‘serious concerns’ and is the product of carelessness,” and contained “a litany of errors,” Masferrer said in a statement.

Following the announcement, Marcotte’s family released a statement obtained by NBC 10, saying, “Vanessa’s family, friends and everyone involved with the Vanessa T. Marcotte foundation look forward to justice being served. We miss Vanessa every single day… Vanessa would have wanted us to take action. We think she’d be proud of what we’re accomplishing in her honor to make the world a safer place.”

Marcotte, 27, who lived in New York City, was in Massachusetts visiting her mother in the summer of 2016. She went for a jog, but when she didn’t return home, her family reported her missing to the police.

Hours later, Marcotte’s naked body was found by a K9 unit in the woods by her family’s home on the evening of Aug. 7.

In February 2017, the Worcester County District Attorney’s Office announced that they made a DNA breakthrough in the case and said they were searching for an average height Hispanic man in his thirties.

The trooper then went to the man’s home and eventually got a swab DNA sample, officials said. Police said the DNA matched the DNA found on Marcotte’s body.

Police said Colon-Ortiz was working near where Marcotte was killed on the day of the murder and that DNA found underneath Marcotte’s fingernails during an autopsy was allegedly found to match the swab taken from Colon-Ortiz. …….