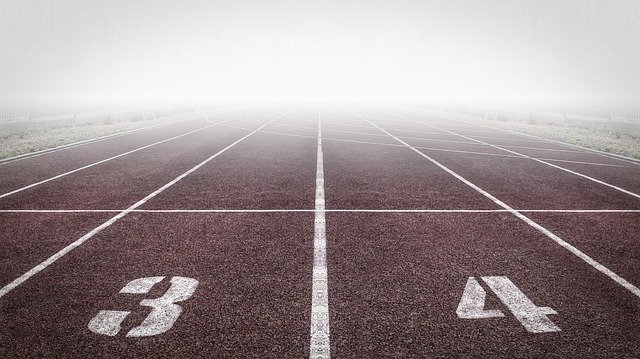 A recent study has claimed that listening to Drake‘s music while jogging will actually make you run slower than normal.

The non-scientific study, which was conducted by the sportswear retailer Pour Moi, tracked 60 running times by 20 runners and their varying speeds while they listened to a range of artists, with each artist being played for at least 1 kilometre of a run.

Pour Moi found that listening to Drake added 21 seconds per kilometre to their runners’ running time, while his music extended a three-mile run by one minute and 45 seconds.

The study also found that their runners slowed down while listening to the likes of BTS, Doja Cat, Nicki Minaj and Katy Perry.

At the other end of the scale, Pour Moi’s study found that their runners were inspired to go faster when listening to the likes of Beyoncé, Harry Styles and Britney Spears.

You can read the full Pour Moi report here.

Last week saw Drake join Kanye West on stage at the Los Angeles Memorial Coliseum for the latter’s ‘Free Larry Hoover’ concert. At one point during the show, Drake declared that West was his “idol”.

The two artists recently reconciled, putting an end to a years-long feud.